This weekend, an article in the Toronto Star brought to light details about our settlement with the City of Toronto and Urbancorp. The “obligations” referred to in the joint statement are now public.

We agreed to these provisions in order to bring an end to this dispute and get the space back in the hands of the community. We’re confident we’ll be able to meet them by the deadline.

Here’s what we’ve been up to in the weeks since we moved into the facility under the interim occupancy agreement:

Member organizations moved their operations in – equipment, collections, office furniture, staff and all! 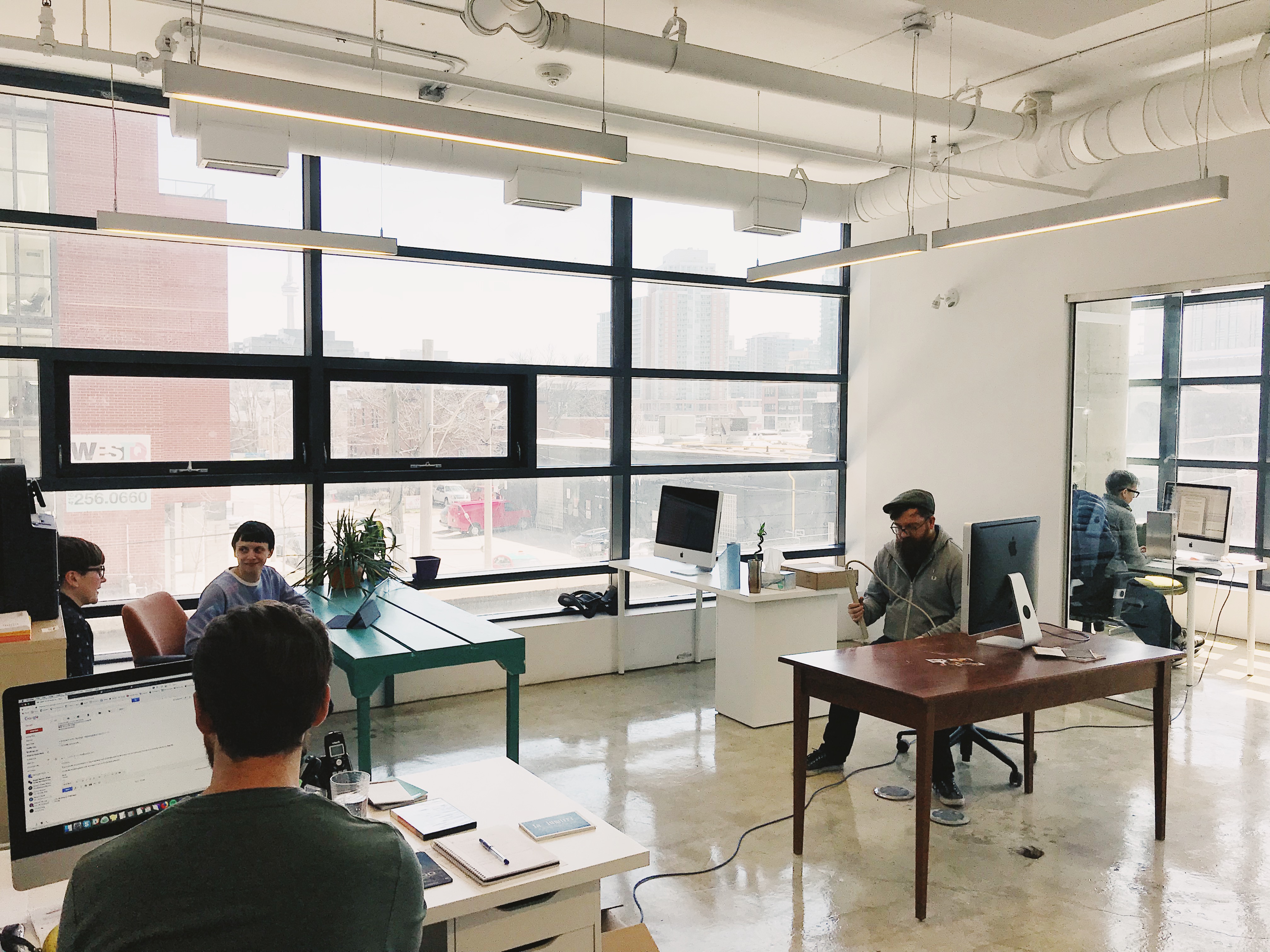 CFMDC moved its film collection out of public storage and into its temperature-controlled vault! 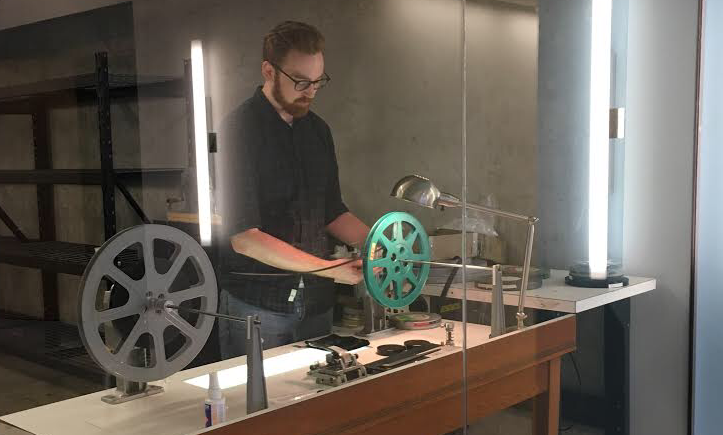 Thanks to our sponsor Beanfield Metroconnect, we’re getting wired up for super-fast internet ⚡️ 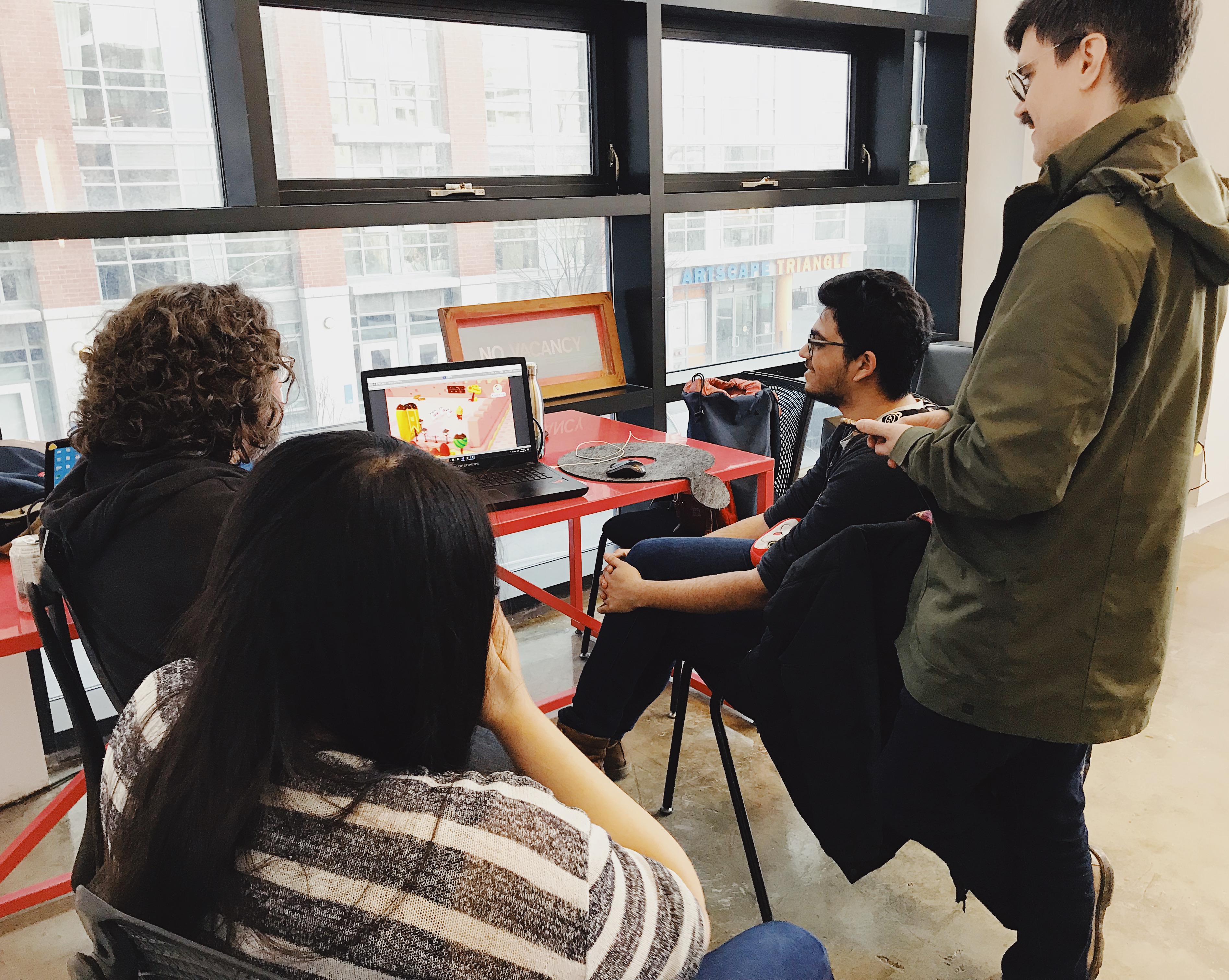 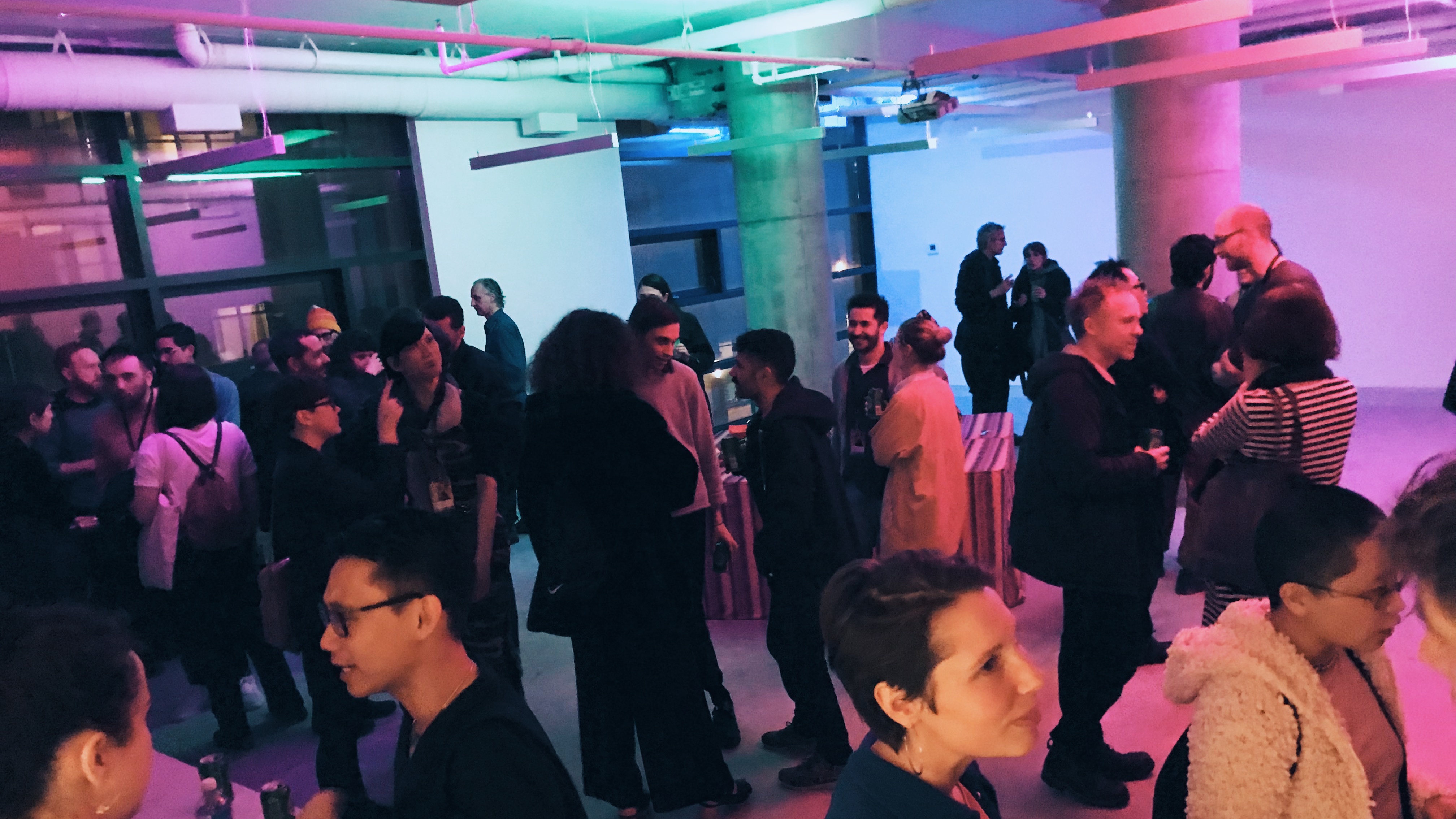 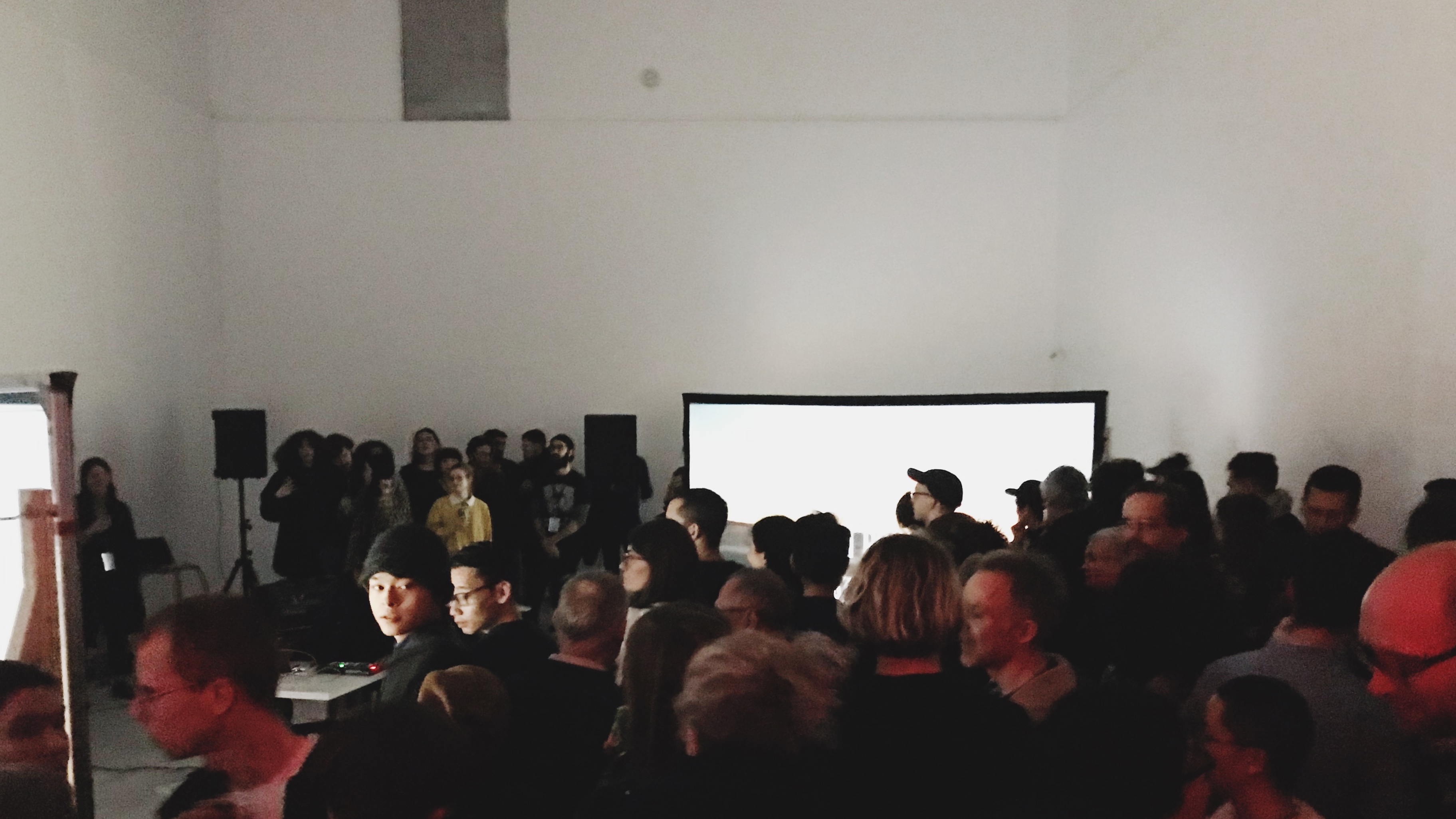 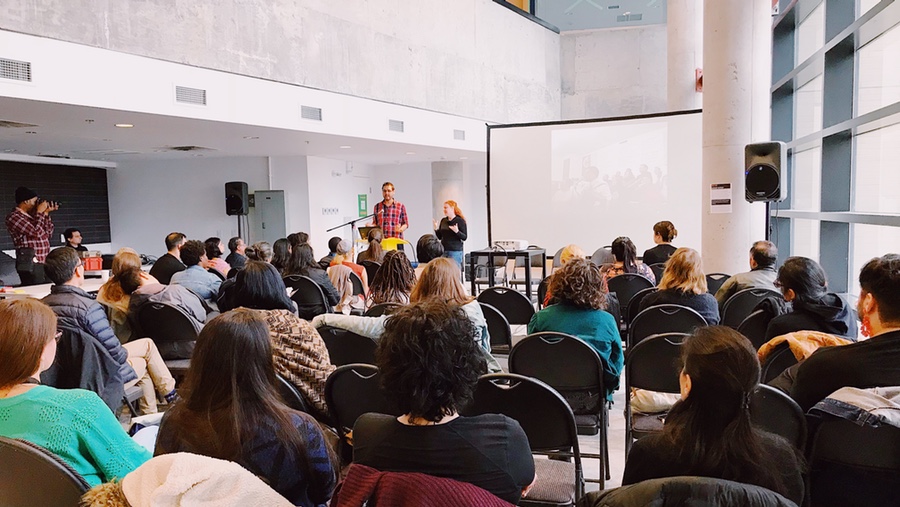 … plus a dozen smaller gatherings and workshops (with groups such as Black Women Film, the Arab Community Centre of Toronto, Node School, Interactive Ontario, Game UX and more) 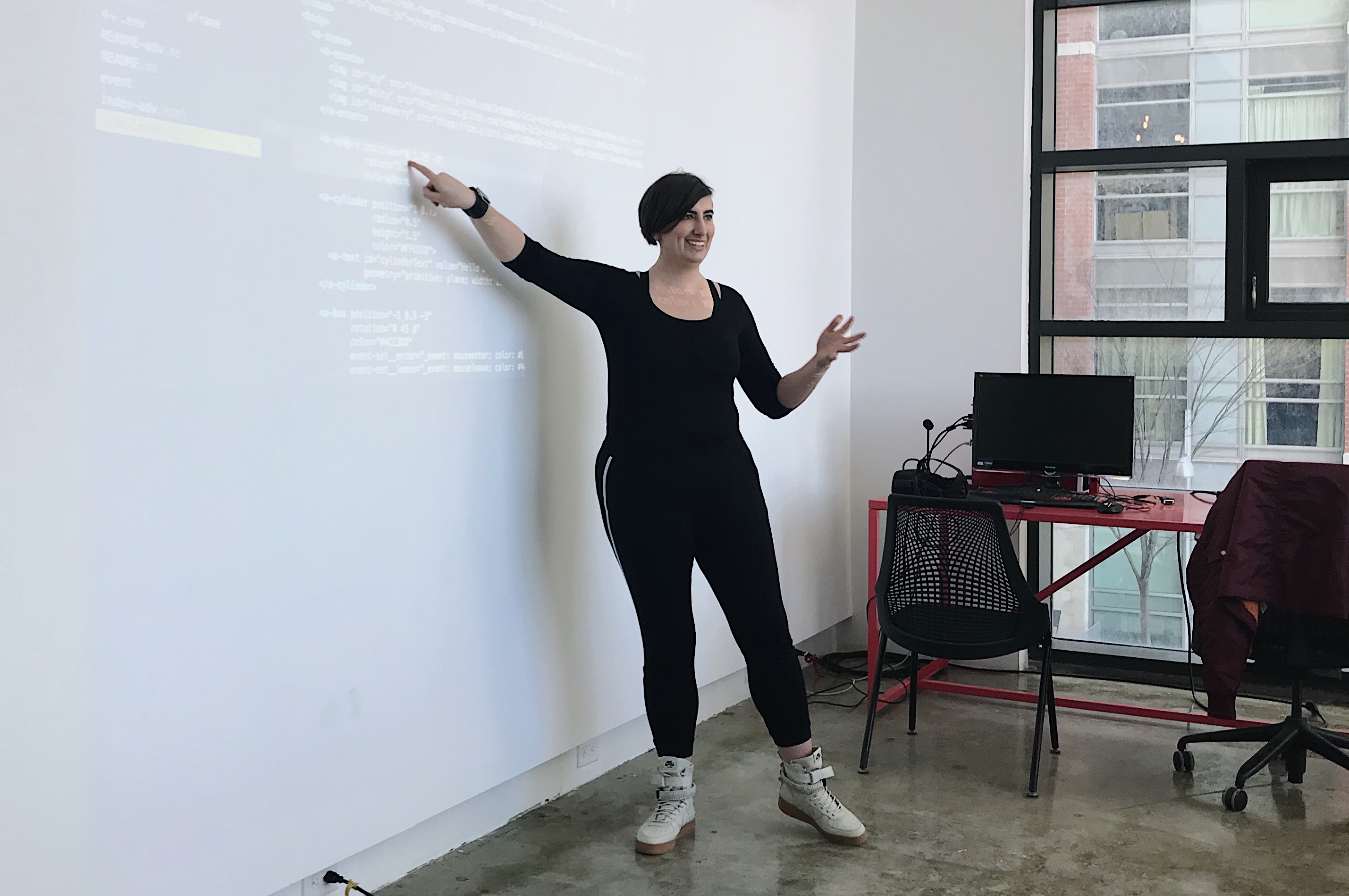 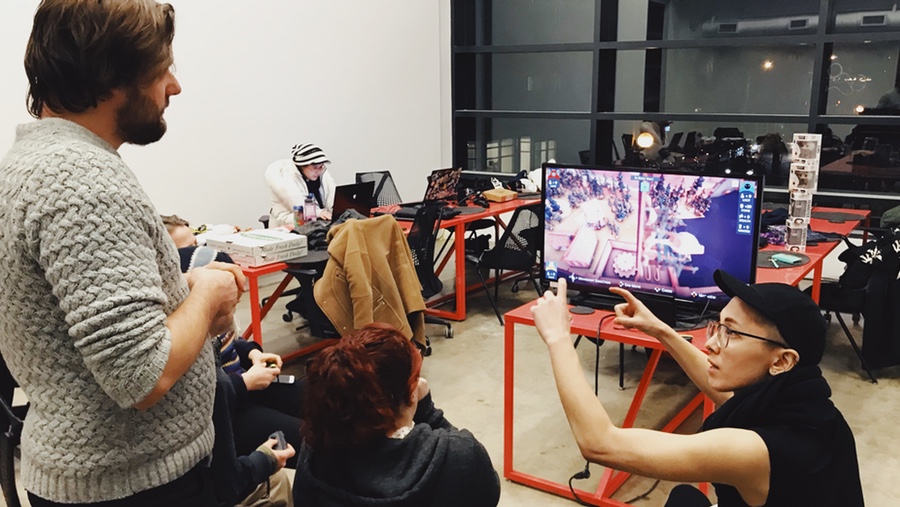 We sanded, sealed, and finished the raw concrete floors in all occupied offices and our future cafe. 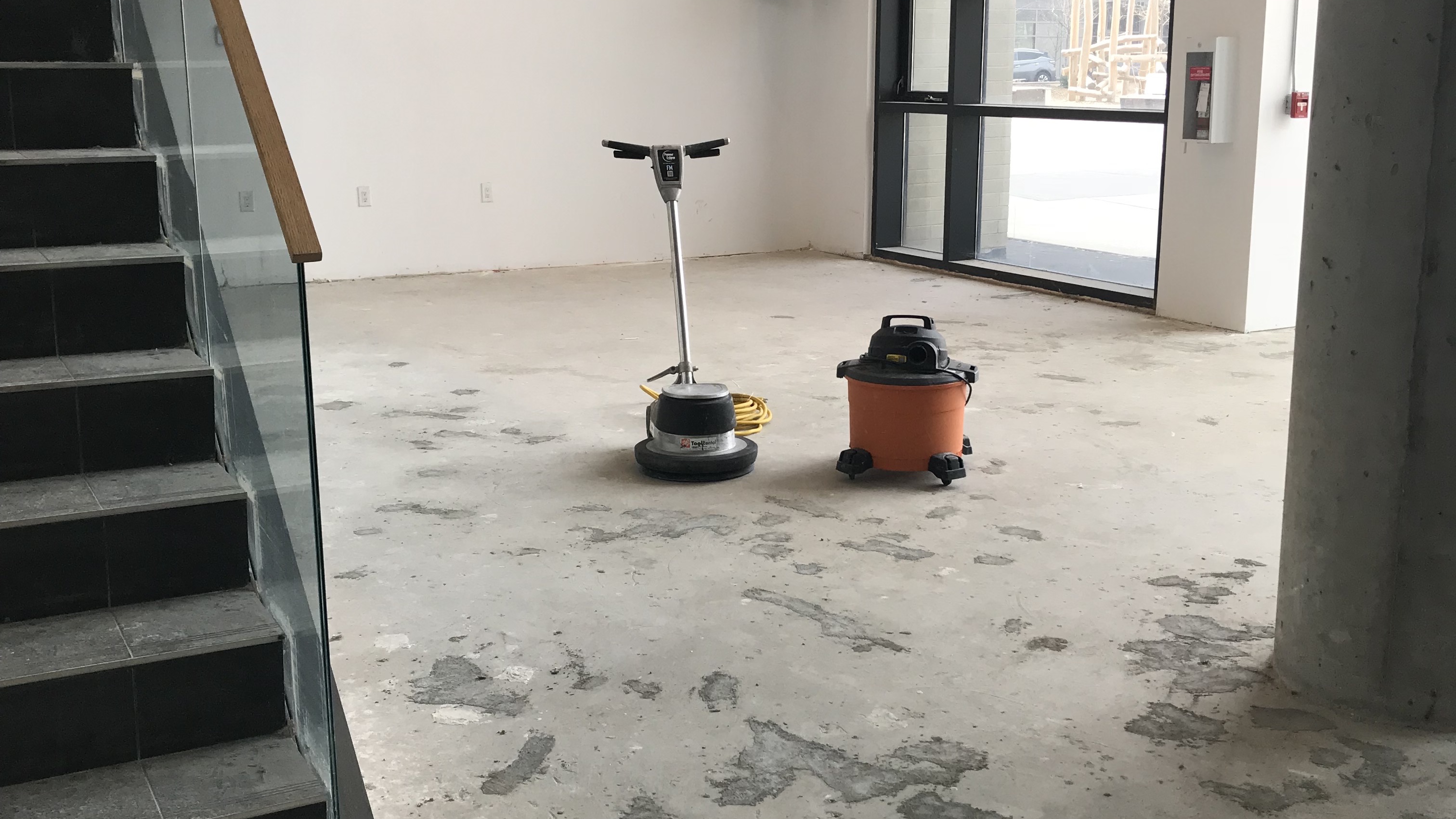 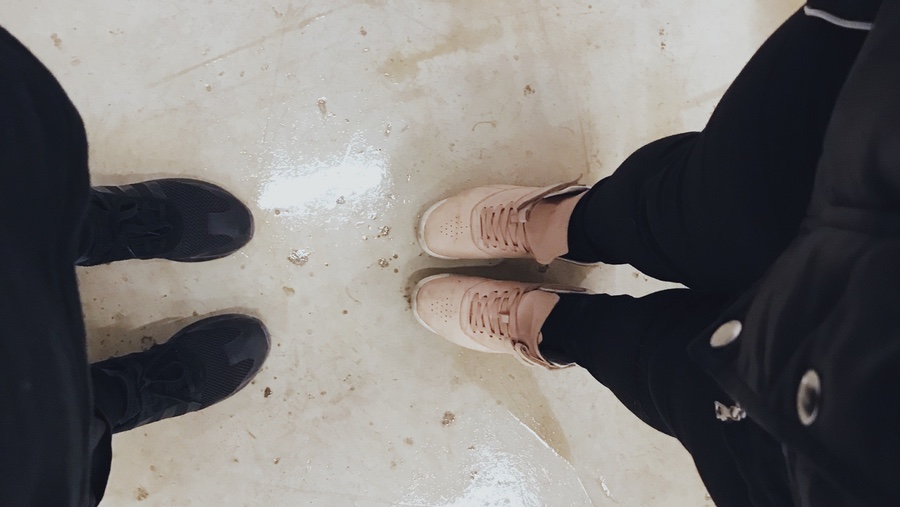 Every day we work closely with Urbancorp staff (who have been very responsive and helpful!) to learn the ropes of the facility and resolve various mechanical and maintenance issues. 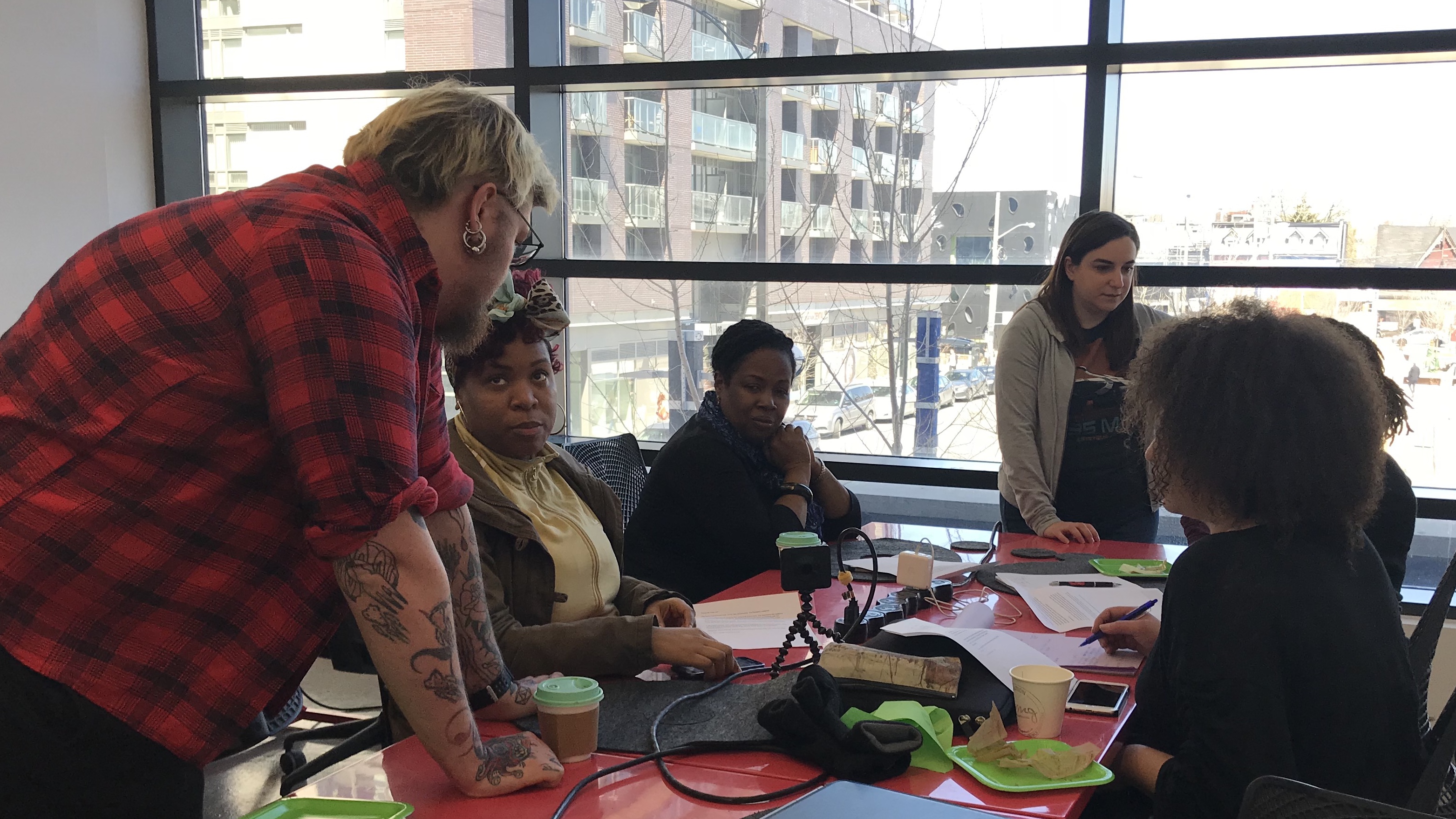 We strengthened partnerships with local groups like the Lisgar Park Stewardship Committee to integrate our programming with community spaces and projects. 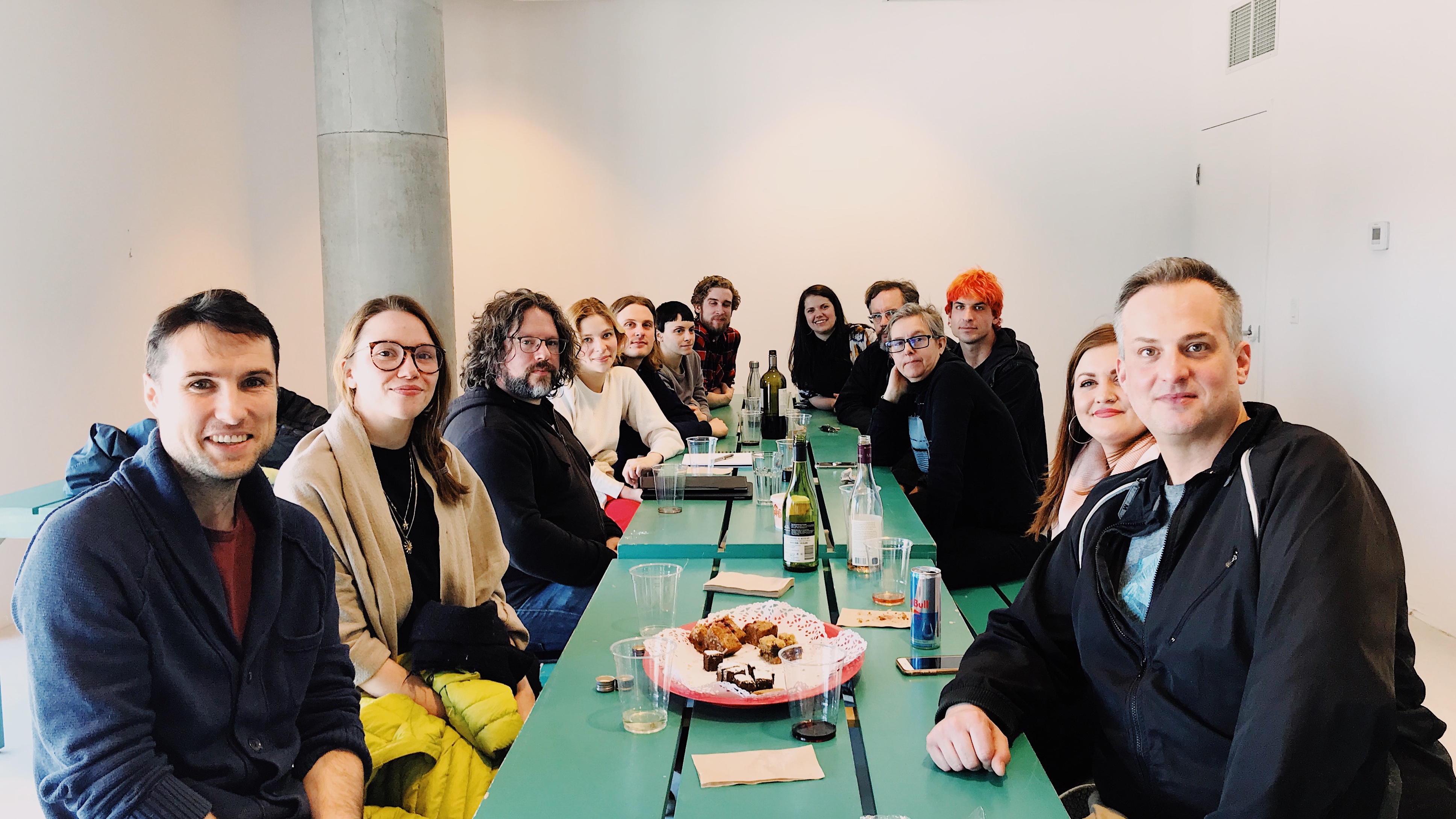 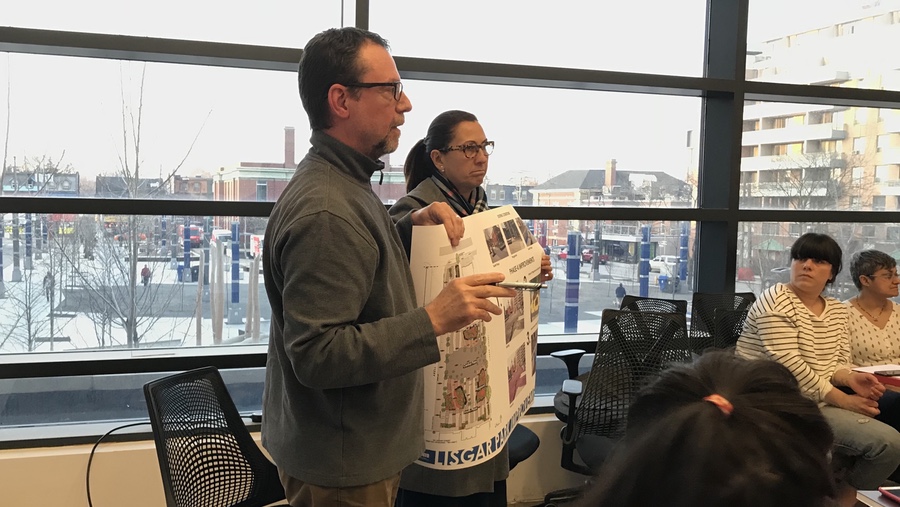 We toured the space to over 30 current and potential new partners. 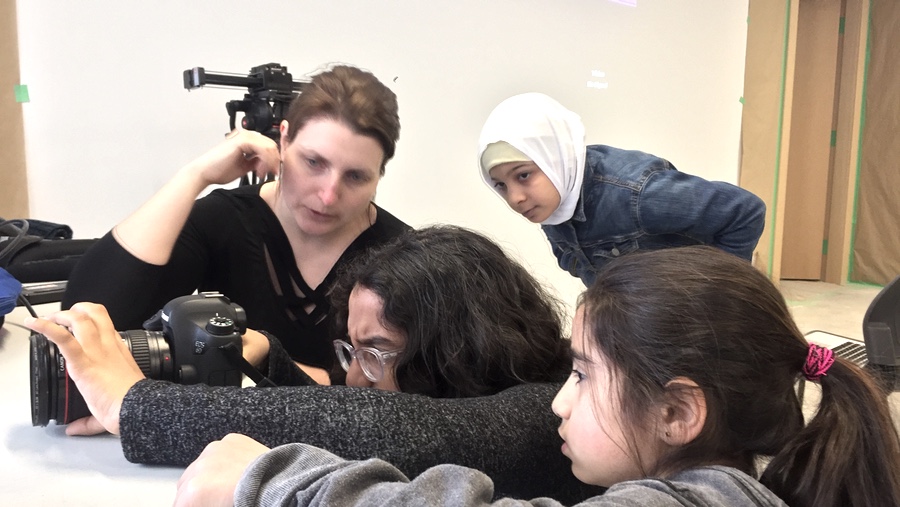 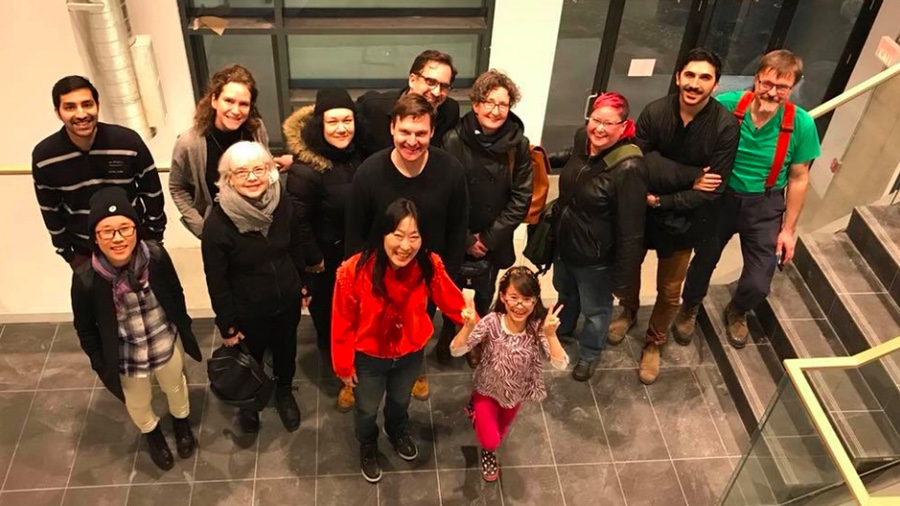 Thank you for your continued support while we leap through the last few hoops in our journey to secure the space for the benefit of this community. We’re so close, thanks to you! 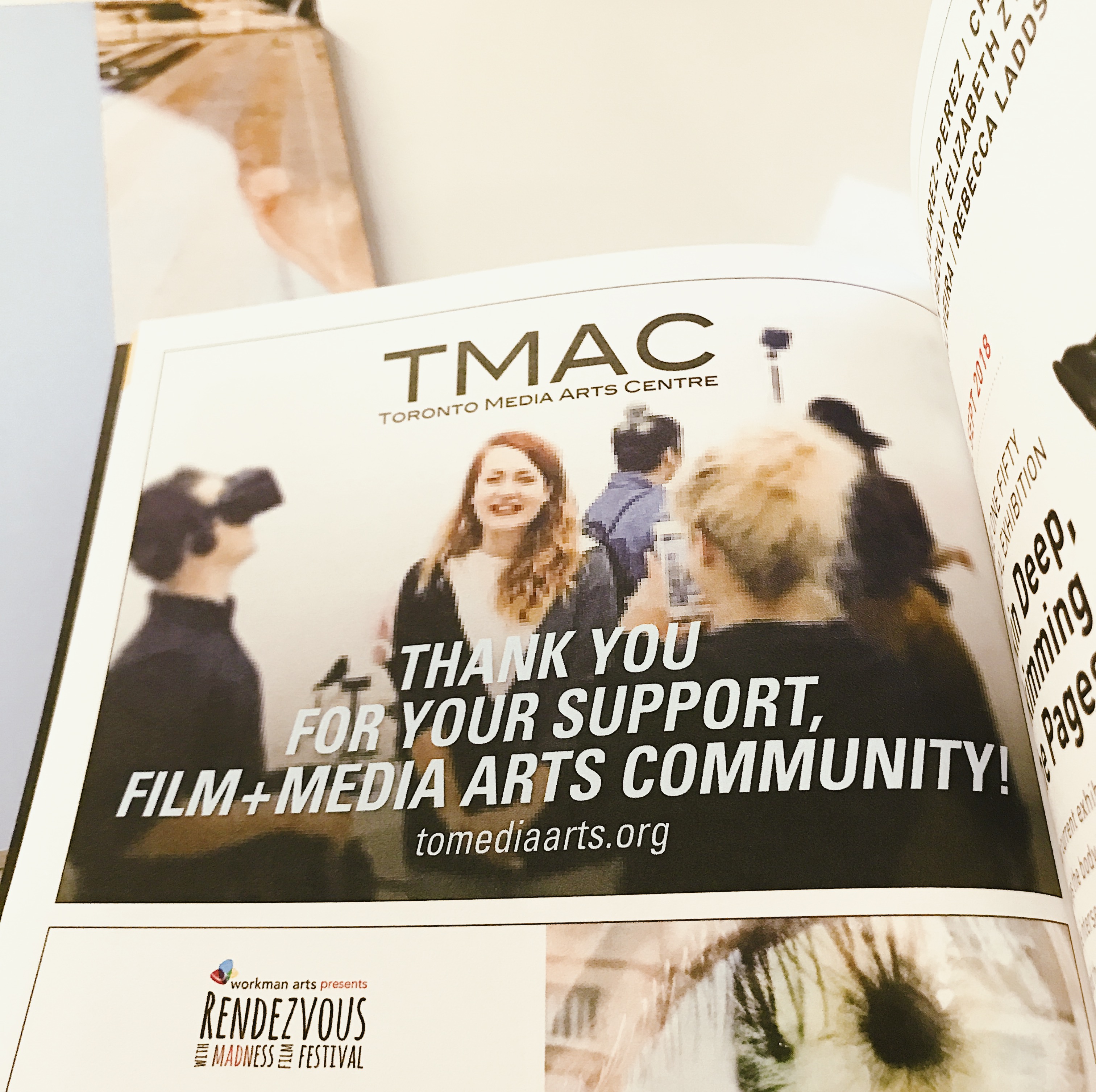