Why do your doors open backwards?

The struggle with the awkward push-don’t-pull doors of our entrance is real. This design flaw, coupled with the lack of electric door openers, has a negative impact on the health and dignity of people who use our space.

The City hastily signed off on this incomplete work, letting Urbancorp off the hook for completing the space – while still enjoying the lucrative density bonus it received ($69.2 million by the City’s own estimate).

In fact, a City staff person offered to report us to the Ontario Accessibility Directorate for investigation when a community member wrote to them to complain about the City’s and Urbancorp’s refusal to ensure accessibility bylaws were complied with!

The City’s failure to hold Urbancorp to its obligations has deprived the community of space that is complete and accessible.

Read more about our work to hold the City accountable for ensuring the community benefit is delivered at 32 Lisgar. 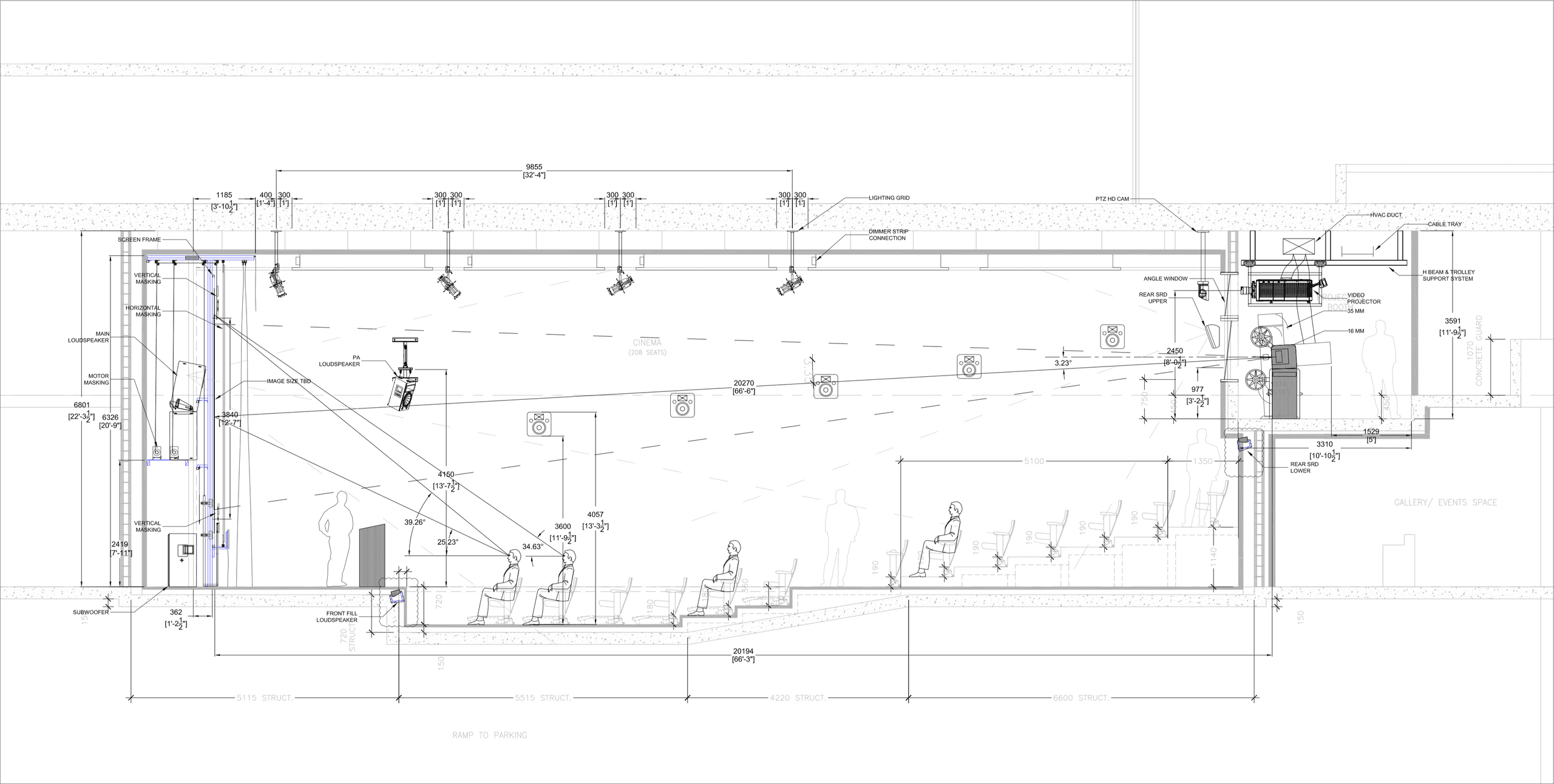 When will the cinema be finished?

The cinema is meant to be the beating heart of the centre – and a core community benefit. In its letter of endorsement of TMAC to City Council in 2012, ward activist group Active18 said: “We are particularly pleased that the design includes a small theatre as a focus for their activities but also an asset to the community in general.” At the 2015 public consultation, the public reiterated its desire for a cinema and film space. The cinema is urgently needed by TMAC’s member organizations and the 100+ Toronto film festivals, 40+ media arts organizations, and community groups who have limited access to affordable presentation space for independent and experimental film and media art.

We have complete architectural drawings, technical plans and seats and finishings selected. We’ve raised funds from donors to finish and fit it out. We have contractors at the ready to start work. We’re holding $125,000 worth of projection equipment in storage. But the shell sits empty.

The City’s interference with our receiving title to the building as agreed means the resources we secured to build the cinema are languishing, the community deprived of this key benefit it was entitiled to when the City approved Urbancorp’s massive density bonus.

So, when will it be finished? We will start work on the cinema fit out the week we finally close on the purchase of the building and receive title, and expect construction to take about 5 months. Learn how TMAC is fighting to ensure the cinema and community cultural space is delivered. 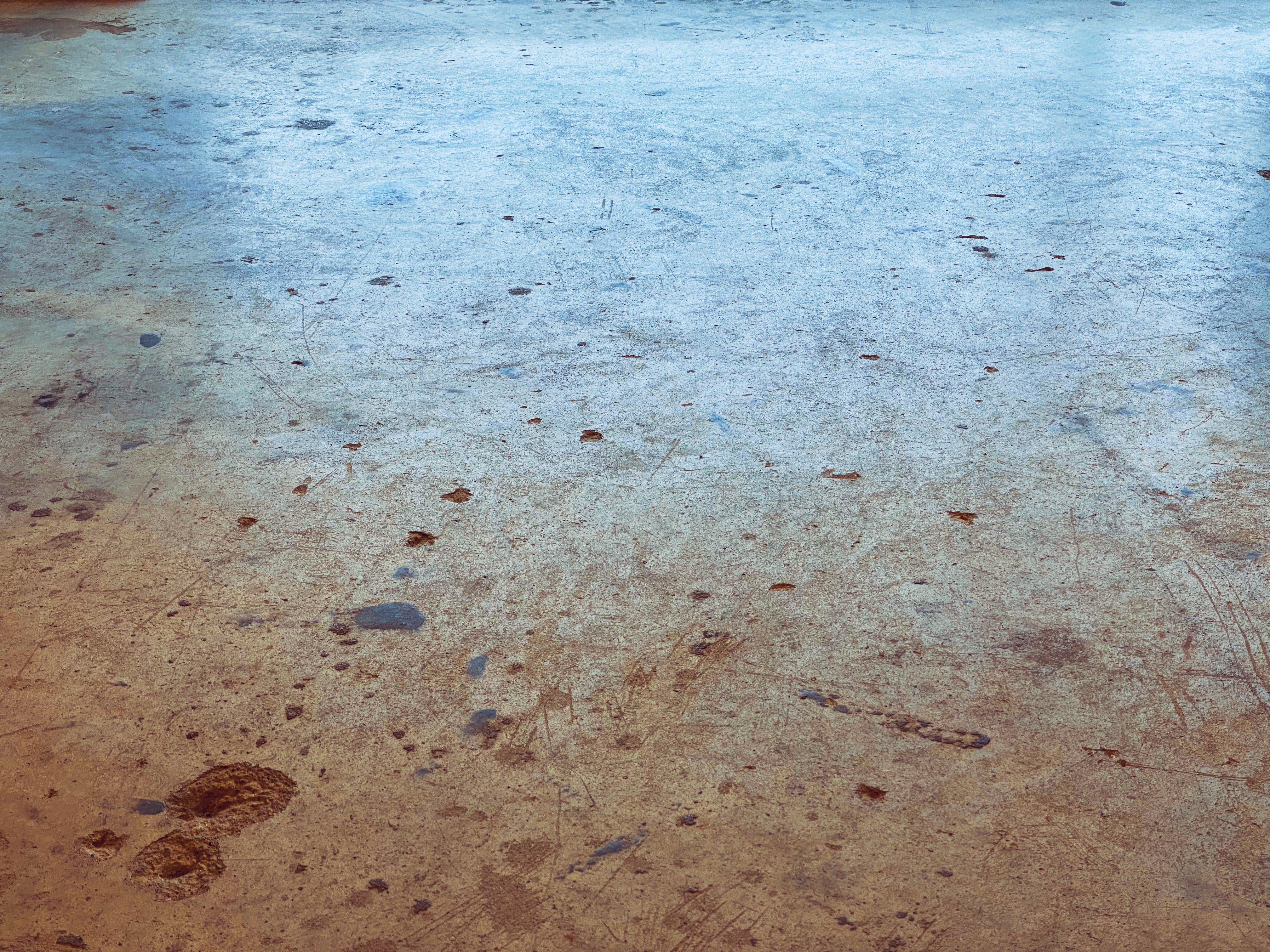 Why aren’t your floors finished?

The floors of our public spaces are raw concrete. Impossible to clean, and show every drop of soda, sweat and paint spill from the 40,000+ people who’ve danced, wandered and worked here over the last 2 years.

When Urbancorp delayed work on TMAC in 2014 to prioritize finishing the condo portion of the building, certain things you’d expect to be part of the “turnkey space” that was promised – like bannisters and handrails on staircases, covers for HVAC vents, baseboards, door handles and sealed floors – were simply never completed.

When the City interfered in 2015 by instructing Urbancorp not to close with us, it effectively gave the developer a pass to not finish the space and deliver the community benefit despite their obligation to do so under the agreement that gave them their $69.2 million density bonus.

Since the City did not hold Urbancorp to its responsibility to deliver a finished community benefit, who will ultimately be accountable for paying for this work now that the developer is bankrupt? We’ve been fighting to make sure the space is finished and the transaction with TMAC is closed so that the community is not deprived of cultural space that was supposed to offset the increased density Urbancorp brought to the neighborhood. Learn more.

Until our claim is settled, it would be an irresponsible use of funds to sand and seal floors we don’t own. So for now, we enjoy that raw, very well-used aesthetic! 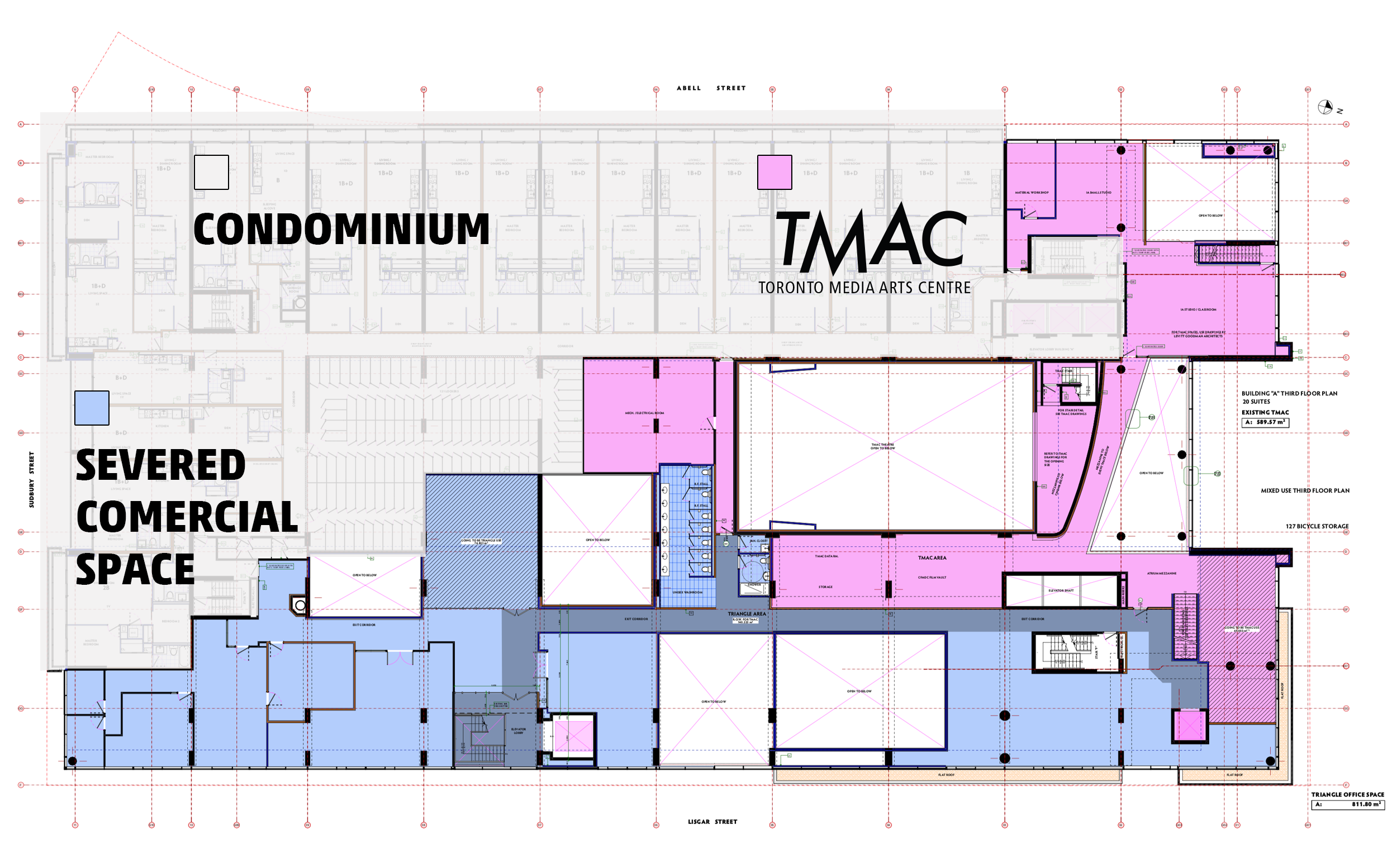 Do you have any space for a new member?

Unfortunately, no. We’d love a new member – or four. The space was designed for eight media arts nonprofits to share! After Urbancorp’s insolvency, the City endorsed the severance of 9,000 sq. ft. of third-floor office space – meant for our new members – from the cultural space in order to satisfy the creditors in the developer’s bankruptcy.

We’ve been left with a total of five member offices which comprise about 40% of the space – the rest is event and exhibition space and shared areas like the meeting room, mezzanine and gathering spaces.

Four of the five member spaces are occupied, leaving one available. But until we have completed the purchase of the building, we can’t bring on a new member because we are in an interim occupancy agreement – and the City is fighting tooth and nail for us to leave.

Once we hold title to the building, we’ll issue a call for interest in joining TMAC. We will be very deliberate in selecting a new nonprofit media arts organization to ensure close alignment with our mandate and to address needs and communities outside what is served by our current members.

Read about our claim against the City of Toronto over delivering the media arts hub that was promised to West Queen West.